Visalia is one of those places, that's just close enough for a day trip, but just far enough to annoy me. It's roughly 300-miles from my house. It wouldn't have been so bad if I was riding with somebody but I was doing the trip to Down To Earth day solo this year. Sure, their was a few NR So Cal guys heading to the show, but they were from the LA area, so meeting with them would have probably added another 50-miles or so to my trip. So I decided to do it alone. 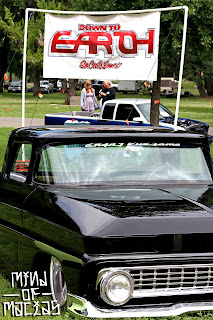 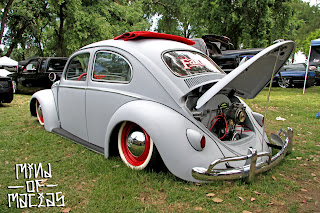 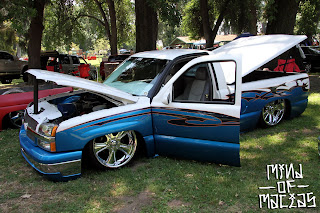 I left my house at 6am because I knew that with a stop or two I would get their just after roll-in at around 10am. After all I don't want to be there when the lines are long and the dirt is getting kicked up. As planned I got their just after roll-in was finished. Right away I knew the show was going to be amazing. They had it set up much better this year and the layout was easier to follow. I couldn't help but notice they had a ton of quality vendors and even more food vendors! I'm not sure of the count, but I'm estimating easily over 300 vehicles and 500 cops. I'm not sure if the cops are a bad thing or not. On the plus side, you feel safer with them around, but at the same time, they annoy you when they stop you at the gate, and follow you around like you're some kind of criminal. I know that the cops are out of the control of the staff, and I could tell the cops were doing their best to stay out of the way, but their presence seems to annoy a lot of people. 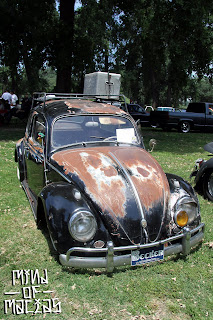 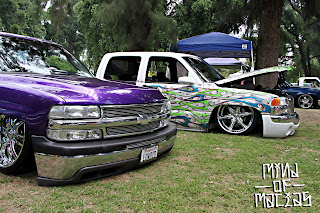 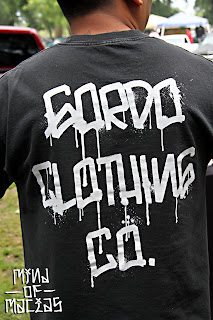 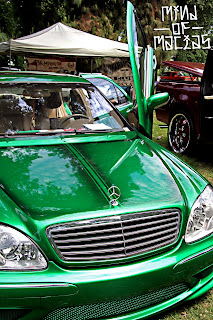 After the show I shot two features for Mini Truckin' magazine. I also shot the show coverage for them which is why my show coverage on Mind of Macias is lacking minitrucks. So be sure to keep an eye out for that show coverage in an upcoming issue. I can't wait for next years show, and maybe, Down To Earth can find a way to turn this show into a truck run!! Plenty of people are staying in hotels in Visalia, maybe they can find a spot to make it a three day (Lake Isabella!!!) but who knows! At any rate, thanks to the staff for a good time and a great show, see you next year. 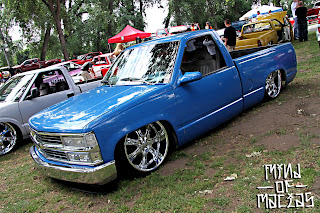 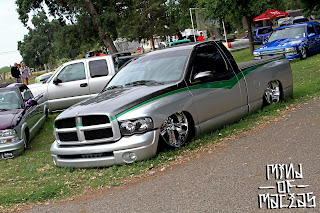 p.s. thanks to everybody who bought a Mind Of Macias shirt at the show, and don't forget you can order your own shirt HERE
Posted by Ernie Macias at 4:22 PM

Email ThisBlogThis!Share to TwitterShare to FacebookShare to Pinterest
Labels: Down to Earth Day, DTE 2011, ernie macias, mind of macias