Just got home from Relaxing in So Cal. What an awesome show! It's the biggest I've ever seen it. I heard them say they had to turn a few clubs away. I hope this means they'll bring it back to Riverside where they have more room lol. 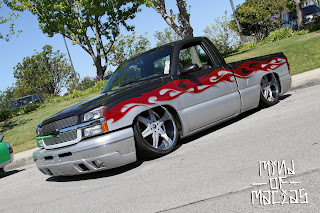 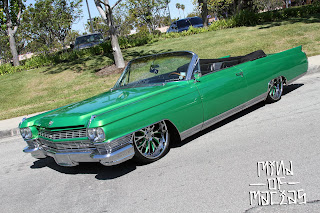 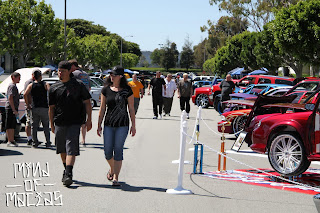 The Morning started early for us, we met up at 6am. As we pulled up to Bakers Drive Thru in Mo Val to meet up with the NR crew, I noticed Munchies had his hood up. This can't be good I thought. Turns out he had a hole in his radiator but he still rolled to the show, he just put a little pepper in the radiator and it actually held up. We ended up rolling about six deep from the Mo Val area and rolling to the show in Torrance. When we got there, we were actually some of the first ones their. All in all NR had about 13 trucks/cars there, not bad. I beleive the show was close to 300. Nokturnal took first place participation and best of show with some crazy tahoe or something. I took a few shots ill put em up later. 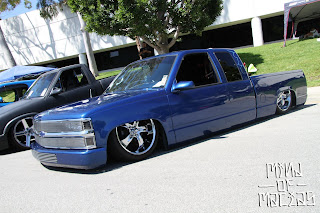 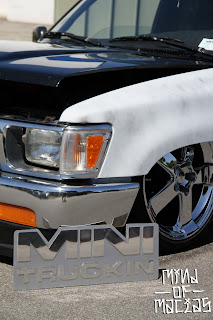 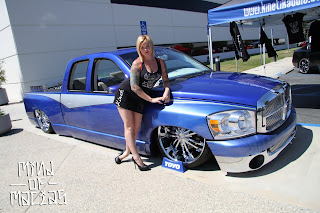 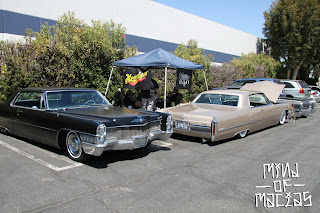 Thats it for now, I have to get ready to go out tonight with an old friend.
I'm going to post my pics by tomorrow hopefully! 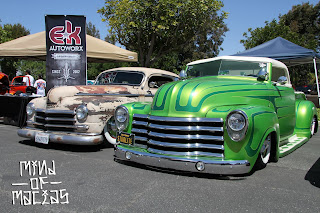 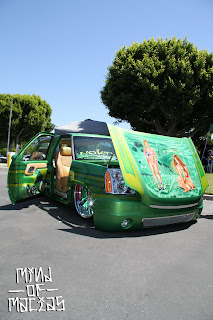 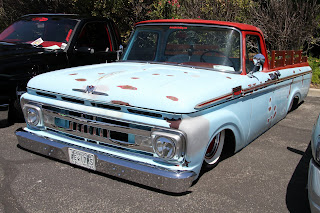 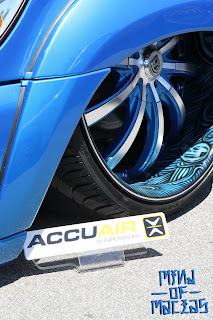 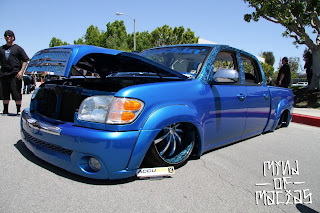 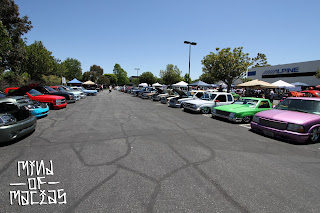 Email ThisBlogThis!Share to TwitterShare to FacebookShare to Pinterest
Labels: ernie macias, mind of macias, Relaxed Atmosphere, Relaxing in So Cal, relaxing in so cal 2011