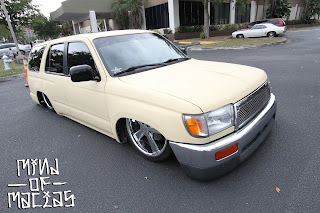 This last weekend I had the opportunity to fly down to south Florida and cover a small show called Draggin The Alley. I was expecting to have a few beers, watch some bowling and enjoy some Florida sun. Boy, was a wrong!!! It would turn out to be non-stop partying till the sun came up everynight! 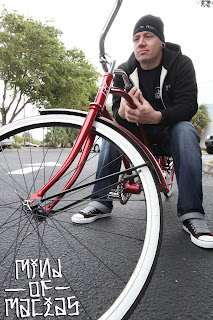 To start off the first night, we hit it hard right away. First we went to a local Hooters where the Florida boys are regulars. After a few pitchers and some wings, we headed off to a cool bar in Del Rey. It was just like Cheers everybody knew my crew by name, and it was a nice little setting to drink and people watch. Nate even bought me a rose! At 2am the bar closed down, but the night was only starting. We ended up at some dive bar, I can't even remember what it was called; Mugs' or something, and this place was a riot. Some of the dancing I witnessed here will scar me for life. 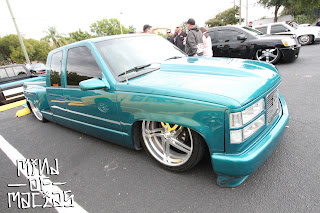 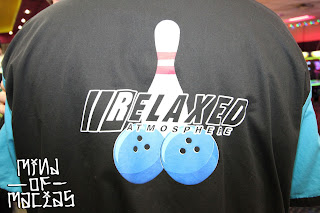 The following day was the show and it didn't start until noon, which I was very thankful for after the previous night. Roll-in started promptly at noon and the show was for two hours. Right after that everybody went inside to bowl. The bowling was fun, lots of humping (don't ask) lots of drinking and a hole lot of shenanigans! I was also very surprised to find the RA guys in full gear and also very surprised when they didn't place lol. But they had a blast from what I could see. 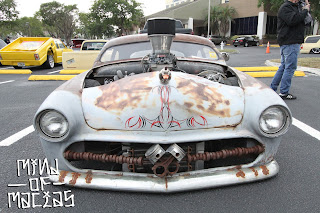 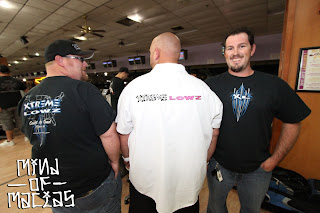 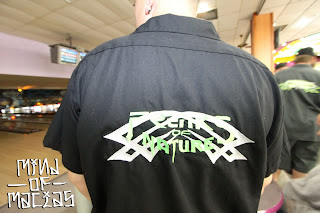 Following the games everybody head outside for the top ten presentation, which was then followed by a trip to hooters for the Bowling trophy presentation which was won by Aftermath. (It Don't Stop guys) lol. What happened the rest of the night, I can't even talk about. It's one of those things where you really had to be there to see it, after all; "What happens at Draggin the Alley, stays at Draggin the Alley!" 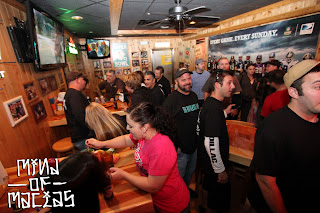 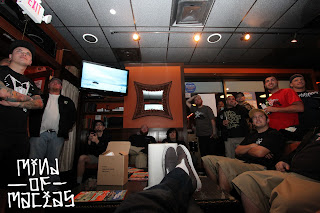 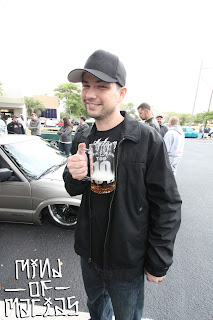