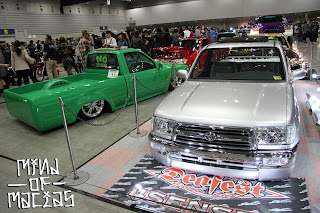 This last December, my buddy Brent Vann and I decided to hit up the Mooneyes show in Japan again. We'd been the previous year, but we had heard good things about this years event because it was the 20th anniversary. We stayed in Yokohama at the Bay Breeze Hotel and Spa, which was very nice. A definite step up from the years we went with Mini Truckin' and Lowlife Video. (Don't stay at the Toyoko Inn) 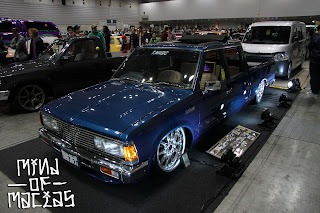 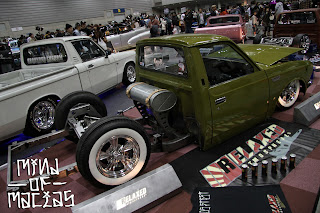 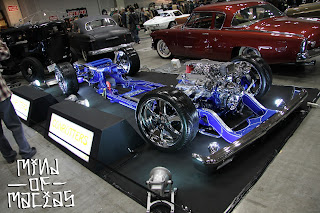 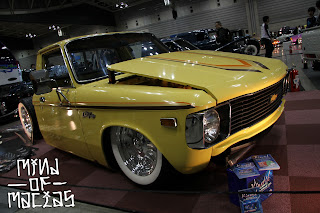 What I can tell you about the trip is that it had a lot more partying than usual, and we didn't even have to venture in to Tokyo to do it. This time we tore it up in the local Yokohama hot spots. The NR boys and some friends from Mooneyes (Yuko) partied pretty much every night that we could. Sleep was not an option!

I did of course spend some time at the show and at The Moon Eyes Cafe. The show from my understanding was slightly bigger than last year, and had a slightly different set up. I definitely saw many more lowriders than the previous year, and some high quality Mini Trucks, which of course is the main reason I attend. 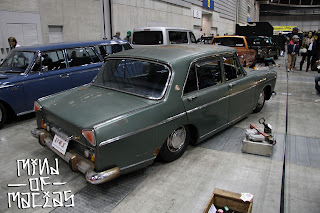 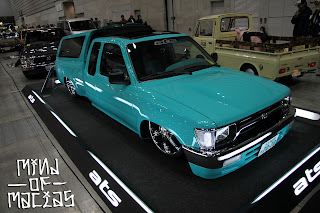 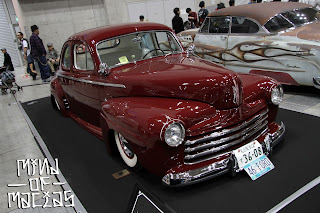 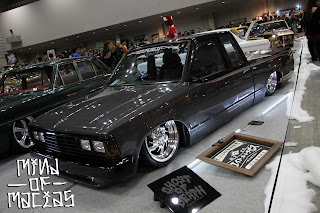 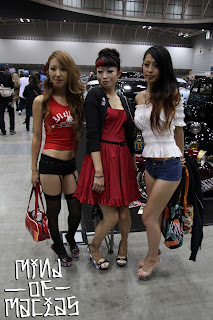 At this years event Toyo Asada from No Regrets Japan debut his Green Toyota with some new additions. The truck looked amazing and was a great representative for NRFEC as they like to be called. (No Regrets Far East Coast) 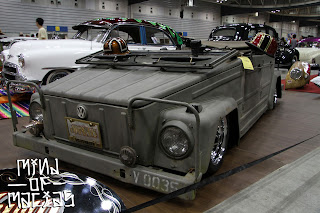 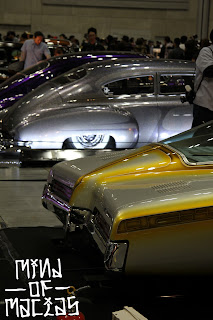 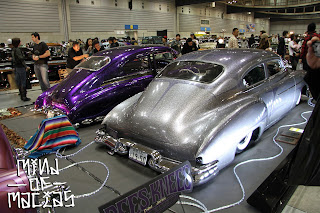 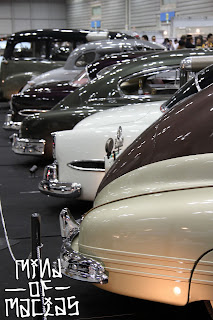 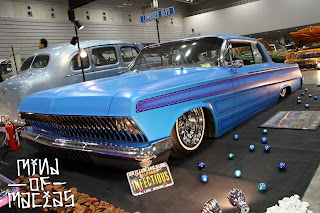 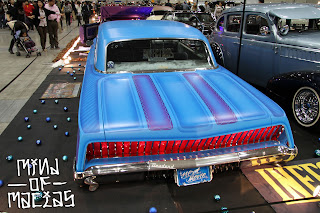 I look forward to going back to Japan next year and who knows, maybe this time, I'll have my truck with me. Wish me luck! 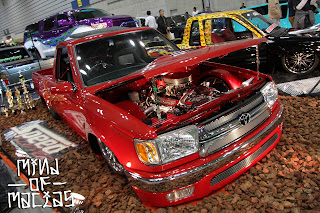 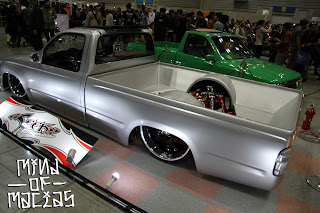 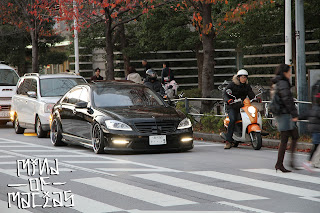 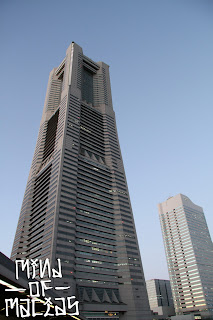 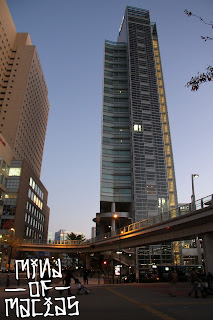 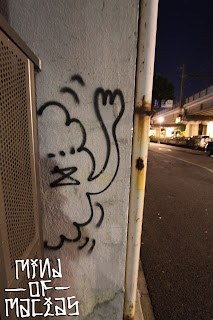 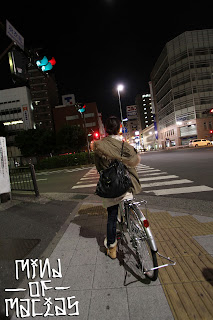 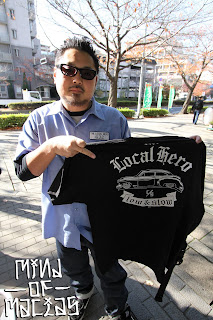 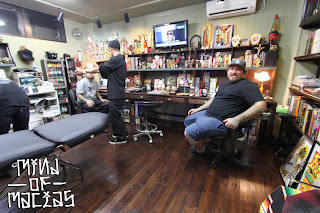 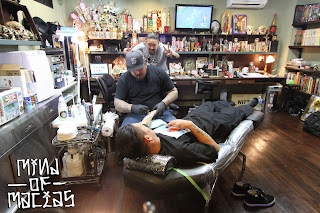 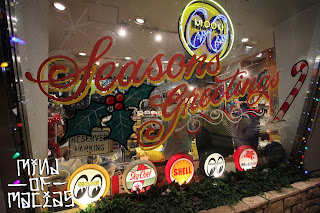 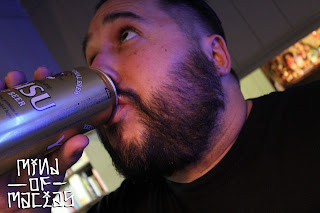 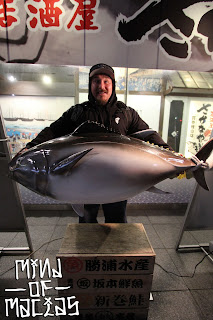