So today I have decided that I am going to start the couch to 5k program next week. I have decided that enough is enough and this unhealthy lifestyle just isn't for me. I'm tired of being tired. The other day my younger brother told my 6 year old that he could beat me at push ups, and by he I don't mean my 16 year old brother, i mean my 6 year old son. The sad truth is he's right. So Im hoping that by the second week in March I will be able to run a 5k without stopping.

Even though I know people don't read this I'm putting it out here in hopes that it will motivate me to do it. I also plan on eating healthier and giving up soda again. Of course Ill be sure to put up some updates of how it's going.

The website with the program ill be using is: 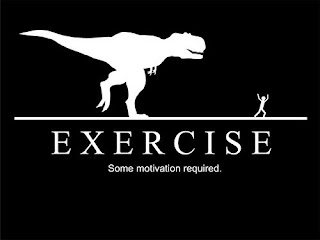